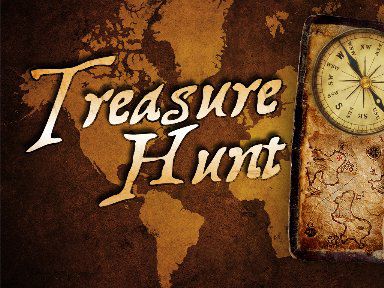 Was hilarious, we had 4 teams, all with staggered start times (so that there was some space between teams and they didn’t end up all being in the same spot at the same time).

It was a nice evening, warm and light, so all the clues were visable – well apart from the missing butterflys and a choice of 2 houses in close proximity for the flower colours in the plant pot.

However, this just meant that the scoring (yes there was scoring) was all the more amusing!

The scores were all incredibly close, and it went down to the tie breaker, which was ………… counting the number of leaves on the dead tree…. there were apparently 580.

And the winner (well the closest guess) was Marie’s team

Thank you to Craig and Marie for setting the questions – and to everyone for coming along and taking part.