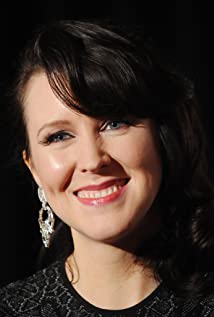 Alice recently gave a fantastic talk via Zoom to the members of Leamington Phab.

Alice has, as we found out, worked with many well known people, and is currently working on writing more drama’s.

There were a number of great questions from our members, and we are looking forward to inviting Alice to join us in person at Leamington PHAB next time.